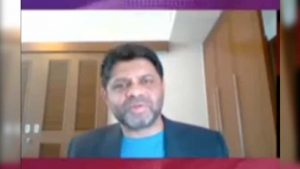 (From the Grubsheet Facebook page): Confirmation from high level sources in Suva that Fiji's Attorney General and effective number two in the Bainimarama government, Aiyaz Sayed Khaiyum, has undergone a heart bypass operation in Singapore. He also received surgery to repair a hernia. While the AG had flagged in one of his nightly "budget … END_OF_DOCUMENT_TOKEN_TO_BE_REPLACED 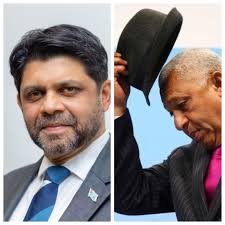 Three weeks ago, I wrote on Facebook that the resumption of Grubsheet for 2021 was being postponed out of consideration for the national effort to assist the victims of Cyclone Yasa and Cyclone Ana. I made the observation that it was not the time for politics but for supporting the authorities to get help to those who needed it most. The inspiring … END_OF_DOCUMENT_TOKEN_TO_BE_REPLACED 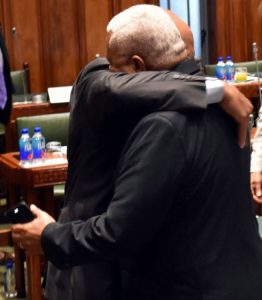 Never has the old saying “a week is a long time in politics” resonated more strongly than in Fiji over the past seven days. This time a week ago, Bill Gavoka was SODELPA leader and outlining his priorities to the regional media. Now the AG’s father-in-law and “lame duck” leader has been sautéd in the political wok, and a lot sooner than I … END_OF_DOCUMENT_TOKEN_TO_BE_REPLACED 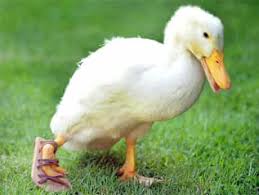 I expressed the view in last week’s curtain raiser for the vote on the SODELPA leadership that the party could choose a baboon and still have a good chance of beating FijiFirst in the 2022 election, such is the government’s parlous electoral standing. But never in my wildest imaginings would I have thought that SODELPA would choose a lame duck in … END_OF_DOCUMENT_TOKEN_TO_BE_REPLACED 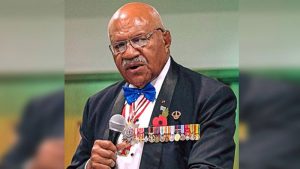 The Fijian people will know this weekend who will lead SODELPA into the next election in 2022 and, on present indications, the name of the country’s next prime minister. Because in the absence of any reform of the ruling FijiFirst Party to make it more competitive after its near defeat in 2018, Frank Bainimarama’s government is heading for … END_OF_DOCUMENT_TOKEN_TO_BE_REPLACED 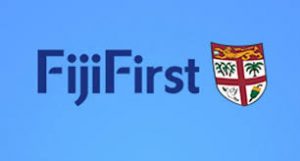 The Opposition Leader, Sitiveni Rabuka, has embarked on an intriguing course of action by lodging a formal complaint with the Fiji Independent Commission Against Corruption (FICAC) about campaign donations made to the ruling FijiFirst Party. The action is not only going to test the genuine independence, transparency and accountability of FICAC but … END_OF_DOCUMENT_TOKEN_TO_BE_REPLACED