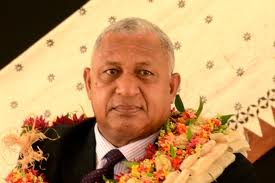 Well, he's done it. Voreqe Bainimarama has seized his place in history by blitzing his opponents and scoring a decisive win in the first genuinely democratic election in Fiji since Independence 44 years ago. By any standard, it is a remarkable achievement. Because this is no run-of-the-mill election win of the kind the world routinely witnesses, a … END_OF_DOCUMENT_TOKEN_TO_BE_REPLACED

Foreign Ministers of the Melanesian Spearhead Group are set to tip-toe through a diplomatic minefield with news that a MSG delegation - led by Fiji's Ratu Inoke Kubuabola - will make its long-awaited visit to the Indonesian province of West Papua this week. The mission is fraught with potential difficulty and will require all the diplomatic skills … END_OF_DOCUMENT_TOKEN_TO_BE_REPLACED 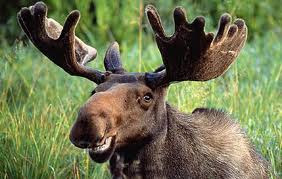 The bellowing Canadian Moose, Dr Marc Edge, has spluttered back into life after a period of self-imposed hibernation with yet another of his perennial attacks on Grubsheet and our fellow blogger, Professor Crosbie Walsh. The former Head of Journalism at USP - who was sacked for misconduct - claims that Croz and I have gone quiet because we have … END_OF_DOCUMENT_TOKEN_TO_BE_REPLACED 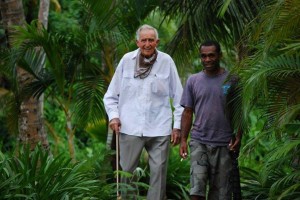 One of the last links to the Government that took Fiji to Independence 43 years ago has been severed with the death in Australia of Douglas Walkden-Brown - a member of Ratu Sir Kamisese Mara’s cabinet both before and after Independence. The highly respected agriculturalist known more informally in Fiji as Doug Brown passed away peacefully last … END_OF_DOCUMENT_TOKEN_TO_BE_REPLACED 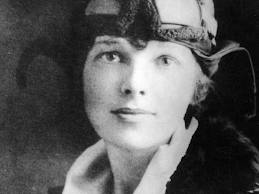 In the latest chapter of the seven-decade-long search for the legendary missing American aviatrix, Amelia Earhart, investigators in the United States want to locate the descendants of three Fijians who were close associates of a distinguished former head of the Fiji Medical School in Suva. They believe a box may have been left to one of the … END_OF_DOCUMENT_TOKEN_TO_BE_REPLACED 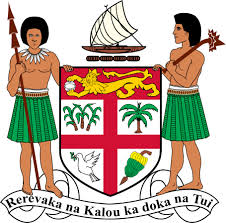 The final version of the 2013 Constitution that will underpin the first genuine democracy in Fijian history has been released to the public. His Excellency the President will give his assent to the document on September 6th. It will be the supreme law of the country and pave the way for elections by September 30th 2014 conducted, for the first … END_OF_DOCUMENT_TOKEN_TO_BE_REPLACED